Consequently, Thirdy requested that his former bandmates, Amplified  do a “reunion” performance. 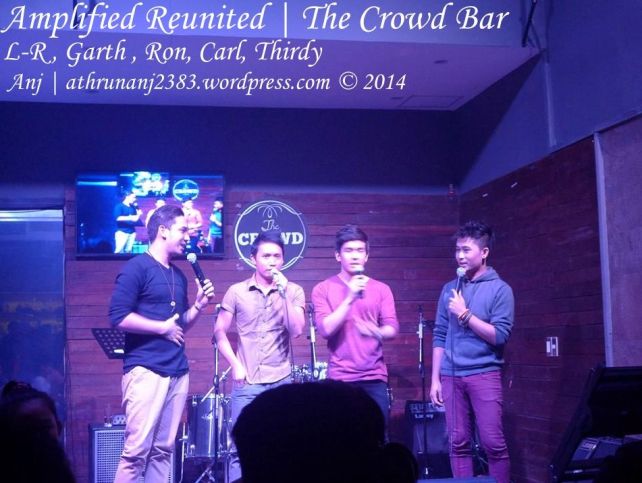 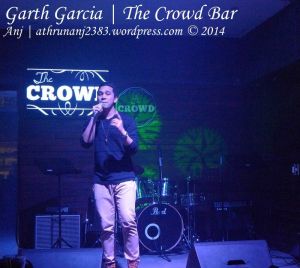 Then after the “Reunion” performance, Garth Garcia sang “All around the World”, “Let Her Go”, ‘Habang Atin Ang Gabi” of Southborder, “Titanium”, “Flying Without Wings”, and  “Incomplete”. Garth also  sang his original song Wag Kang OA”. For his Finale he sang his version of “All of me” by John Legend.

The night continued with the performance of Ms Haydee Manosca Grand Winner of Stars on 45 singing contest on Showtime, then she did a duet with Mr. Richard Villanueva, and then performed with Dwin, and Ron of Seven Tones.

Then the fun filled night continued as the crowd jammed with the artists. 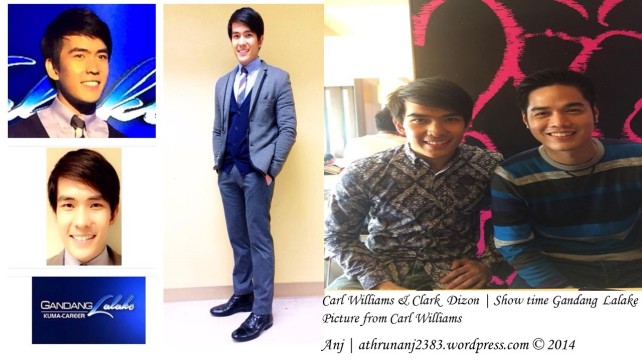 Birthday Bash of Derrick Gernale of Freshmen at The Crowd Bar Sept 13, 2014.